Charcoal Grilling is Kicking My ****

At home, we have a gas grill, and in many years past, we had a pellet grill, and I believe once we had a charcoal grill. Charcoal and I have never gotten along as I am impatient, or I forget that I am grilling and start on another project.  My food was either charred or raw due to fire going out.

While at home this last time, we were treated almost every night to dinner that had either been prepared in a smoker or was grilled, and the flavor was out of this world.  (I did not cook any of this food) Once back on the road and eating the grilled leftovers, I started noticing the posts about drivers grilling and then met up with friends that carry a grill, and we had a fantastic lift gate party. Well, this set my mind to thinking…

Bob and I started discussing getting a portable grill for the truck and if we had room for it in one of the side boxes.  Bob decided he could make room for one.  Our first decision was that we did not want a propane grill as we did not want the hassle of carrying the small bottles, and they are expensive.  Then we discussed charcoal and the hassle of having charcoal and the dust and that I do not cook well on charcoal grills.  Next came the discussion of getting a pellet grill, and I reached out to friends that carry one to get their thoughts.

We began researching the Traeger portable pellet grills.  First, they are expensive, and second, they are heavy, weighing in at 60 pounds. With the help of our future son-in-law’s research on purchasing another grill brand, we finally decided on the Traeger for the brand name and the reviews of the Ranger.  Next is to get one ordered and delivered to our house.

Well, all that discussion did not help with the craving for our food grilled, so the rash decision was made to purchase a portable cheap charcoal grill.  That little grill and I have gone around and around these past few weeks. Luckily we know someone that is a master at charcoal grilling, and their tips have been very helpful, but I still have my problems.

Here are some of the problems and a few solutions:

Line the bottom of the grill or grill that charcoal rests on for cleanup.

Use wadded-up tin foil to clean the grill before grilling.

The 20 charcoals is a problem, and I believe more is always better

On the first attempt, the grill of food had to be taken off of the grill so more charcoal could be added, and hours later, the grill was still hot.  The marinated chicken thighs turned out pretty well, and the hamburgers were rare.

On the second attempt, the brats were done pretty well, and the hamburgers were very well done.

On the third attempt, the grill of food was again taken off, and more charcoal was added.  The day was exceptionally hot, and it was a very miserable experience.  Hamburgers fell apart and were not tasty.

After much discussion with the grill master, it sounds like I should have taken the chicken thighs out of the marinade so that the dripping of the marinade from the thighs did not put the fire out. I also completely covered the grill, and no air could move around.  Next attempt at adding marinaded food to the grill, I will keep all of this in mind.

On the fourth attempt, I was charring green chiles, which did work very well, and I was cooking a flap steak that needed to cook very fast.  I have no idea why, but my heat in the grill was very uneven, and part of the thin-cut flap steak was grilled fast while the other end was not done.  Getting my heat even is not working so well.

On the fifth attempt at hamburgers, the grill was hot, and they looked as if they were cooking well. I had read about making an indent in the center of the burger and putting a piece of ice in the middle with a pat of butter on top.  I had purchased thick burgers with small chunks of cheese in them, and HOLY COW, did this make a mess.  Glad of the tin foil in the bottom of the grill as the cheese ran out of the burgers and the butter ran off.  Once again, uneven temperatures as Bob’s hamburger was medium rare and mine was medium-well.

We have over a month till we get home to get the pellet grill, and I have not given up!

Leave the lid of the grill open when starting the grill?  Open

Leave the lid open for quick searing of the meat.

Now to figure out how to use the air vents better and to get even heat.  Since we are in a truck with limited space, I am doing everything I can to keep from buying a bunch of gadgets.  At this point, I am beginning to think the charcoal grill is going to win. 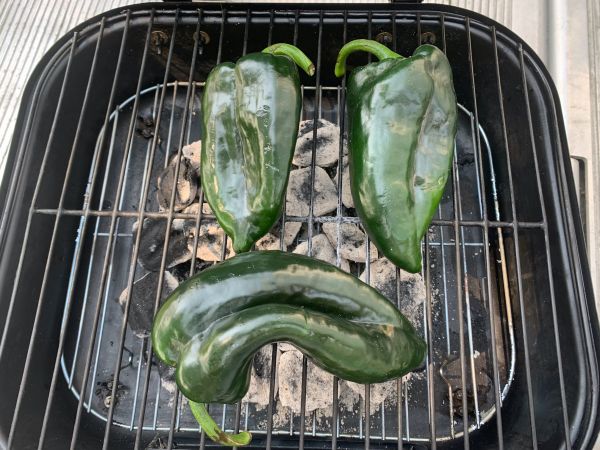 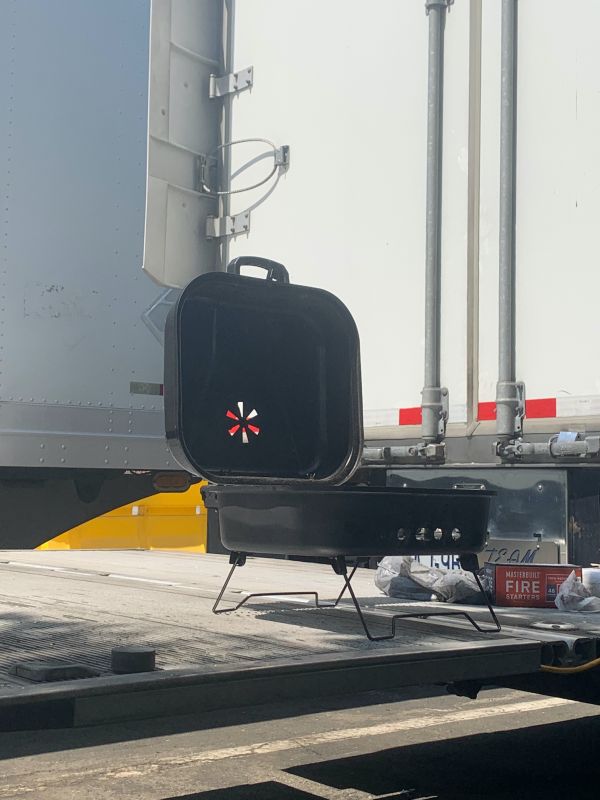 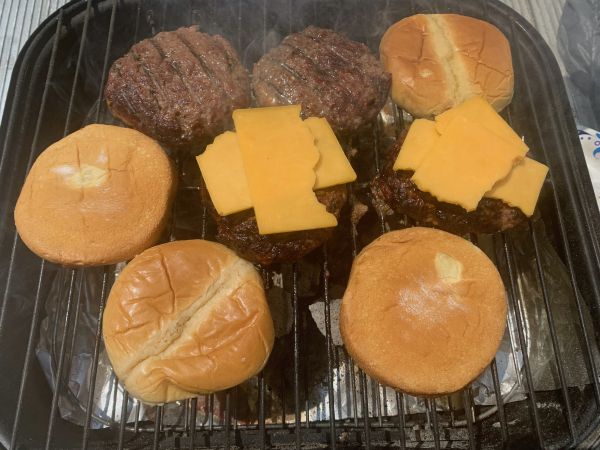 Confident Feeling when using a Liftgate

We have been using a lift gate for many years and we chose the lift gate we have after seeing someone use a decrepit lif...

How to LOWER your Truck Insurance [9 Key Tips]

Protect Your Business After Faulty Repairs

Joe’s tractor needed an oil change. He drove to a nearby shop and paid for the service. Once complete, Joe headed down...

Time is defined by certain points. Seconds tick by. Minutes come and go. Hours can seem fast or slow. Days fade into the...