This past week we were able to see Mount Shasta while delivering in Yreka, CA, and then we had another delivery over on 101 going south.  The last load kept us in the good freight area so everything working out for the best.

The second highest peak in the Cascades

Day or night when driving on I-5 it is impossible to miss the beauty of this mountain.  My favorite is to see it at night, covered in snow, and a large moon.

Hopefully you have also had the chance to see Mount Shasta 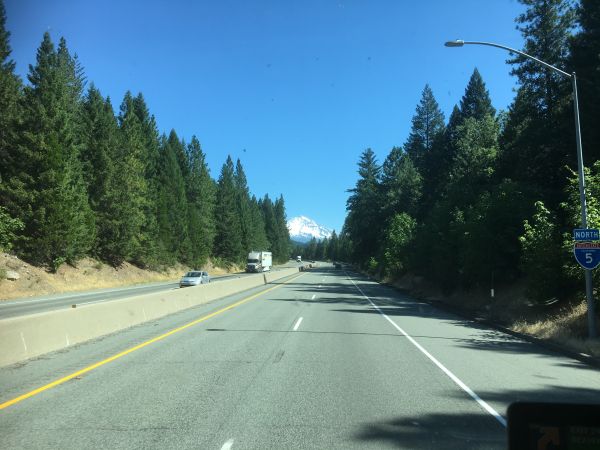 Have you heard this term?...

If You BYOP, Prepare To DIY

A truck stop or travel center, as they now want to be called, is nothing more than a very large convenience store for tr...