The other day I was both fortunate and unfortunate. As I headed out to make an early morning delivery, all was going well. Traffic was light. The sun was up. My GPS was giving me good truck routing directions to my metropolitan address. All was going well until I made one of my last turns onto the street where my customer’s building is located. I still had several blocks to go down this street to my destination.

As I continued down the street, I was in awe of the destruction I witnessed. The previous night, looters, rioters and well, let’s call them what they really are, thugs and terrorists, broke windows, looted stores, painted graffiti on buildings and damaged as much property as they could. The wave of senseless destruction was appalling. It was such a sight to see first hand, that I had to wrap my mind around it at first to realize what I was seeing. There were scores of people everywhere. They were in the streets, on the sidewalks and in the alleys. There were groups of two or three and groups of ten to twenty people everywhere. I felt very unfortunate to be in the area.

As I continued slowly down the street, constantly looking for an “out” if something should happen, I began to realize that the crowds of people in the streets and on the sidewalks were not the rioters and looters, they were not the terrorists destroying our communities. They were the community.

I began to feel very fortunate to get to witness the events of the morning after riots. I saw people of all colors, ages and backgrounds working together, as a community, to repair the damages caused by the riots the prior night. Everyone was helping everyone else. I saw several crowds of people walking down the sidewalk wielding tools. At first, I wondered if they were the looters returning, then I noticed their tools - brooms, buckets, bags, shovels, hammers, etc. They were going to help their neighbors. It was a sight to behold to see a community come together to help one another. It showed the American attitude, we may not always agree with one another, but when some organization messes with us, we will come together as one and emerge a stronger community than ever before. 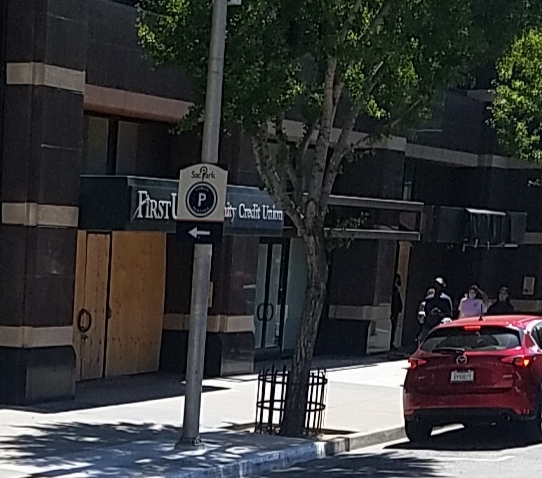 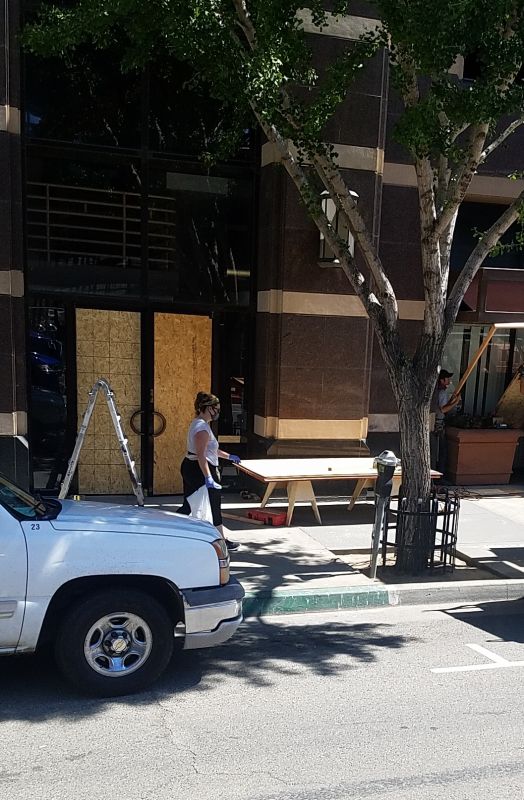 Be safe out there. It appears the Zombie rioters and looters come out at dark, but in the light of day, the civilized Americans emerge to rebuild, protect and fortify.

Note: The pictures do not do justice to what I saw, they are but a small sample. There had been a lot of clean up done before I arrived.

Have you heard this term?...

If You BYOP, Prepare To DIY

A truck stop or travel center, as they now want to be called, is nothing more than a very large convenience store for tr...