The funniest part is, it doesn’t matter how outlandish AOC’s ideas are, she’s the only Democrat that ran fully on ideas.

Since the 2015 election, Democrats have dropped all ideas on making America better. They have 100% ran on “Trump’s a Racist”.


So, when AOC came out with this Green Plan, it doesn’t matter how much her ideas are debunked, where are Nancy Pelosi’s plans? Where are Chuck Schumer’s plans?

So, even though AOC is being debunked, it will not matter to Democrats that want Change, because right now, she’s the ONLY Democrat coming to the table with any ideas at all, the rest is just content to say “Trump’s a Racist”, and thus, have made AOC the True Leader of the Democrat Party.

Owner/Operator
Offline
Don’t take what I’m about to say wrong, her ideas are completely absurd.

But when people say we can’t afford her ideas, most Americans, like her, would point out, how did we afford $2.4 Trillion Dollars for a war with Iraq?
Financial cost of the Iraq War - Wikipedia

Funny, we didn’t have the $, but then we went to War, and ‘poof’, money was no longer a problem.

Offline
The whole "green" conversation gives me a headache.
Reactions: skyraider and Solar

muttly said:
The whole "green" conversation gives me a headache.
Click to expand...

Too much CO?
Reactions: Solar

Owner/Operator
Offline
I personally am dying laughing at what’s going on, because AOC is literally taking change of the Democrat Party, while the Establishment is doing everything possible to get rid of her and Rep Omar.

Funny, both have been addressing the Swamp. Especially suspected payments from Israel to American Politicians.

Rep Omar is on the foreign affairs committee. She obviously has seen something.

Our Politicians are acting wayyy too sensitive to this subject.

Let that one sink in for a bit.
Reactions: Solar

Let that one sink in for a bit.
Click to expand...

I get the sense that some of these colleges are waaay overrated.
Reactions: davekc and Solar 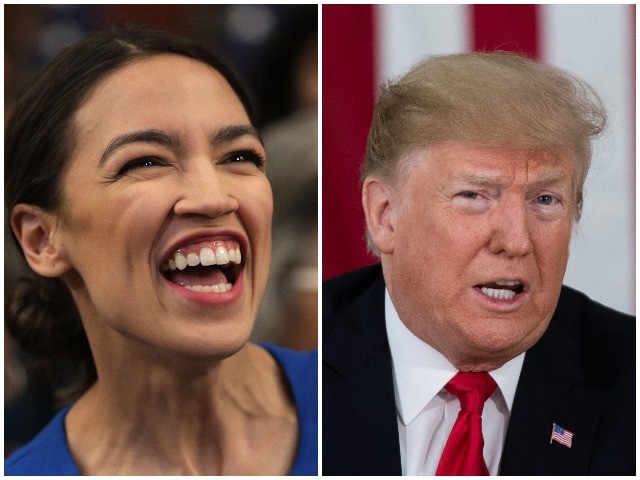 muttly said:
I get the sense that some of these colleges are waaay overrated.
Click to expand...

If they can graduate people who are utterly ignorant of their own degree, you gotta have to wonder if they should still keep their accreditation. AOC could sue BU and probably win.

Turtle said:
If they can graduate people who are utterly ignorant of their own degree, you gotta have to wonder if they should still keep their accreditation. AOC could sue BU and probably win.
Click to expand...

Her lack of understanding about a topic she received a degree in made me think about something I heard on Rush Limbaugh's radio show. He referenced Ben Shapiro's time at Harvard Law School. The concept being "You get in, you win". Doesn't matter much what you do after you're in.

Famous Actresses Paid Bundles Of Money To Bribe Their Kids’ Way Into College. Here’s Why.

On Tuesday, the Department of Justice charged 50 people with involvement in a scheme that allowed rich parents to bribe college and testing officials to smooth the path for their children’s admission into top colleges. According to The Washington Post, the “alleged crimes included cheating on...

Staff member
Fleet Owner
Offline
Have to admit though, she is cheap entertainment lol
Reactions: skyraider, Turtle, Solar and 1 other person

Owner/Operator
Offline
With the Establishment Democrats being pummeled as the Russia Hoax comes full circle, you’ll see AOC step into the vacuum.

Offline
This is a classic. But AOC isn't amused.

Staff member
Owner/Operator
Online
The best part of that is his aide down there at lower left. She's doing all she can not to crack up. Especially when she puts up the picture of the Tauntaun.
Reactions: muttly and Solar

Owner/Operator
Offline
I watched it, and I laughed.

But I’m also ashamed that this is my country at work. AOC is in the House, and it wasn’t brought up for a vote in the House. This was the Senate wasting time.

It's My Birthday!!!
Retired Expediter
US Navy
Offline
It will not be a dull year and don’t forget Omar the Great