Do you cook in your sink?

Before we had a sink in the truck I cooked on the floor.  Not something you see many do while at home.  Truck drivers who live in a small space for most of their time doing what they have to when they want a home-cooked meal.

When we bought our first sleeper that had a sink it was awesome!  Set the pot in the sink to cook and when we stopped later in the day we would have a nice meal.  Such a step up from cooking on the floor.

Twenty-one years later I still cook in the sink due to limited counter space and think nothing of it.  Isn’t that what sleeper sinks are for?  I started thinking of how many meals I have prepared using the sink and I figured out I do not have that much time.

Recently we added the Traeger Pellet Grill to our truck and today I am using the liftgate to cook Spaghetti Squash on the grill and making Spaghetti Sauce in the sink.  Now for the normal part of dinner, we will eat at a table!  My how far we have come in twenty-one years.  More on the Traeger grill later as we are still learning. 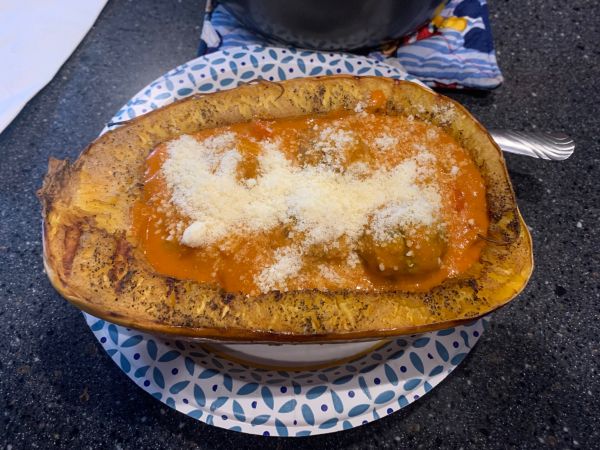 It is not worth your time

“Tell me to what you pay attention and I will tell you who you are.” — Jose Ortega y Gasset...

Finding the Best Load Board for cargo vans, sprinters and straight trucks has always been a daily question from newbies ...

Used truck prices have skyrocketed. Your rig may be worth much more than you think. Does the value go down after an acci...

There are those rare instances where you receive a gift, an unexpected gift, a gift that keeps on giving. Learning to re...