Thoughts?
You taking this load ....?
Reactions: SimpleTrucker.com, NorthernBill and Moot

Owner/Operator
Offline
I have occasionally thought about hauling illegal items such as drugs that a shipper loaded on my van without my knowledge. Industrial hemp, back in the day we called ditch weed or Minnesota Green, I would probably decline hauling. If it contained any trace of THC, depending on the state traveling through would probably be illegal. Oregon to California probably wouldn't be a problem but before hauling I would want some type of confirmation in writing from the shipper that it was in fact legal.

Curious, what was the weight and size? Was it a van, truck or tractor/trailer load?
Reactions: NorthernBill, Grizzly and Worn Out Manager

Staff member
Owner/Operator
Offline
A few years ago the KY Dept of Ag announced they had a bunch of hemp seeds, and would anyone like to play with them. Murray State University raised their hand, and they are now in the hemp growing business. A few weeks ago a new business (Fibonacci) started up in Murray in to manufacture hempwood, which is laminated hemp for flooring and other building materials. They needed a new kind of glue for it, and the Murray State Dept of Chemistry helped develop the new adhesive. Story on it here.
Reactions: NorthernBill, Grizzly and Worn Out Manager

Probably OK with legit BOL but into CALI where everyone goes through agriculture check point it might be a problem, meaning - no, I would pass.

Owner/Operator
Offline
It was a van load - 2 pieces 80 lbs.

I passed on the load. At this point, I've driven too many accident/violation free miles.
I will say this, the agricultural inspection stations in Cali are a joke.
Last edited: Nov 9, 2019
Reactions: Moot and NorthernBill

I passed on the load. At this point, I've driven too many accident/violation free miles.
I will say this, the agricultural inspection stations in Cali are a joke.
Click to expand...

Yes, always just a wave, but??

Retired Expediter
Offline
I'm not sure i would take the load.... 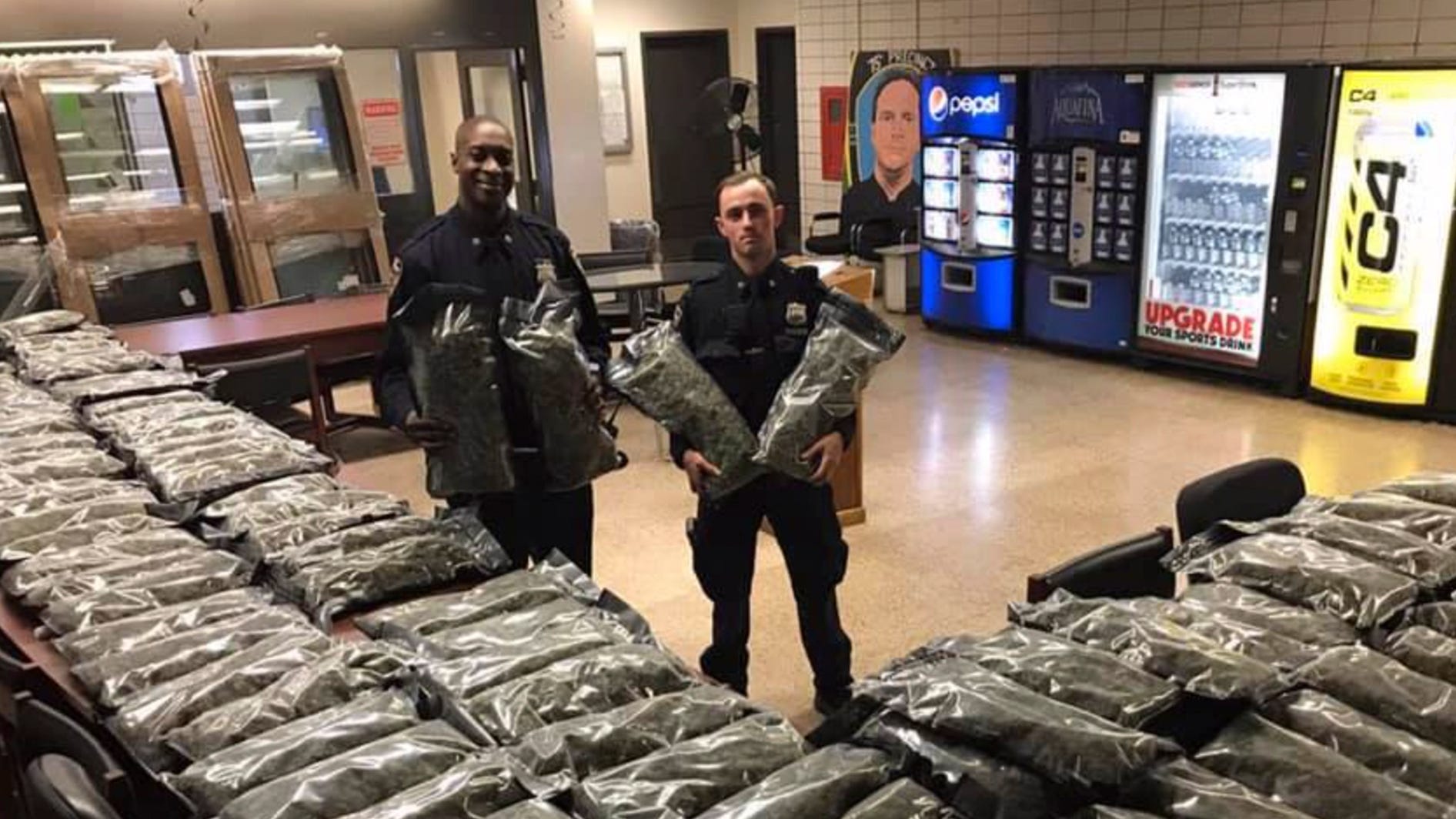 Pot or not? Spate of arrests highlights confusion over hemp

Owner/Operator
Offline
Could see a problem if that was your last load in Cali and you picked up say in Calexico and went through the checkpoint with the dog checking your van on the outside and it picks up a scent of hemp. Not good in my opinion.
Reactions: Worn Out Manager and NorthernBill

Ragman said:
I'm not sure i would take the load....

Pot or not? Spate of arrests highlights confusion over hemp

Field tests can detect THC but aren’t sophisticated enough to specify whether a shipment is legal hemp or low-grade illegal pot
www.detroitnews.com
Click to expand...

Excellent Rags. I could easily see a van being confiscated and spending more money to get it back than it's worth


Grizzly said:
I will say this, the agricultural inspection stations in Cali are a joke.
Click to expand...