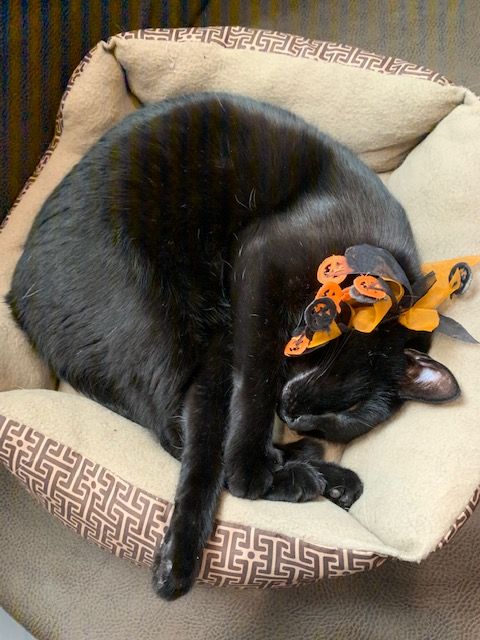 Now you would think that this driver would mean that his greatest fear would be passing away while on the road away from home, but you would be wrong. This driver's greatest fear is that he might pass away, and no one knows that he has his beloved pet in the truck. The post reminded me of a recent situation where a driver was killed in a head-on collision, but his dog survived. The dog was able to get out of the burning truck, and then when all of the emergency vehicles arrived, she hid. When the wife was notified, she asked about the dog, and they responded that they had not seen her. She asked them to please go back to the spot, and the dog would be there waiting for her owner, and sure enough, she was. The police were able to gather her up and have her looked at by a vet, and then the police took care of her till they could get another driver to take her back home.  I am sure that Harry would be happy to know his beloved Blue was in good hands and safe.  Another story was an accident where a truck was blown over on its side, and the emergency personnel could not find the dogs. The drivers were awake enough to say where the dogs were, and they were not leaving till their dogs were recovered, which they were, and both of the dogs were fine.

·      Pet has a chip with the correct emergency info

Having a pet onboard the truck is not the same as having the pet ride with you to the grocery store, nor is it the same as having a pet at home. Our animals travel all over the country and are exposed to all kinds of diseases and temperatures. We vaccinate them for anything they might encounter, we take care to keep them warm or cool, provide the best food and water, and keep them safe from any harm. They, in turn, trust us to take care of them in any situation, and if something happens to us what will happen to them? Take the time to make sure they are safe if anything might happen to you. 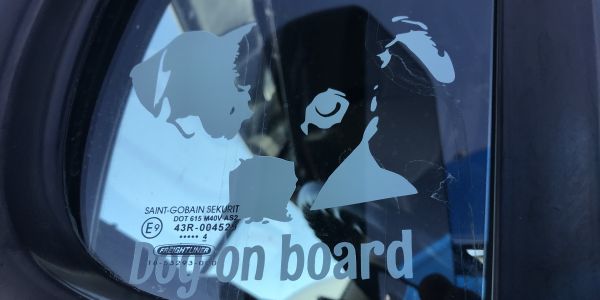 What were you thinking when you accepted that load or do you accept every load offered? ...

You should not be a truck driver

You should not be a truck driver. You are not cut out for this career. You do not put forth the effort required to safel...