I hope you have watched this movie as it is funny and Hi Jolly is one of the funniest characters.  In reality, Hi Jolly was an actual person hired in 1856 to lead the camel experiment.  He was born in Smyrna around 1828.  Hi Jolly worked as a camel breeder and trainer before coming to the US as a camel driver for the Army in 1856.

The Army imported 63 camels from various countries to be used in the southwest.  Hi Jolly was the lead camel driver.  The experiment partly failed due to horses, mules, and burros being frightened of them and the American Civil War’s tensions.

The camels were auctioned off in 1864, and Hi Jolly was discharged in 1870. He was able to purchase a few of the camels and ran a small freight service that later failed.  He released the camels into the desert near Gila Bend.

He moved to Quartzite, AZ where he mined and occasionally scouted for the U.S. Government and died in 1902.

He is buried in the Hi Jolly Quartzite cemetery.  In 1935 a monument was dedicated to Hi Jolly that is a pyramid topped with a copper camel and is the most visited site in Quartzite.

The movie was good and the idea of using camels in the desert was an interesting idea.  I wonder what the Indians thought when they saw the camels. 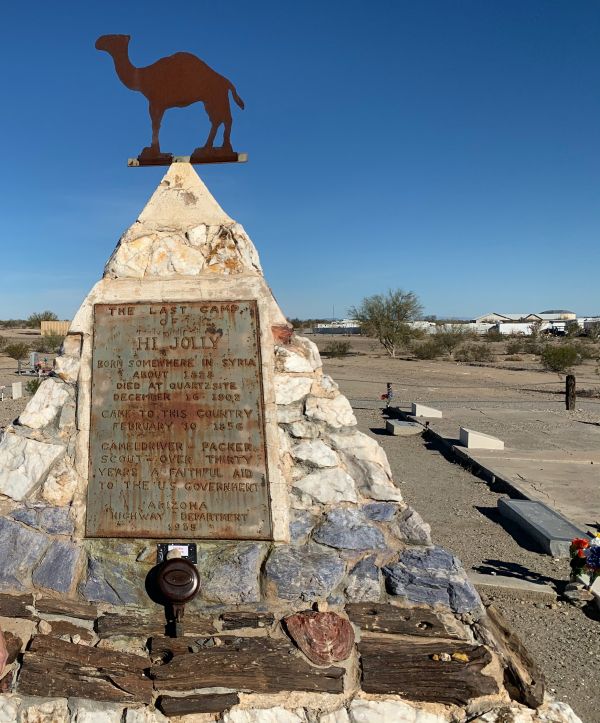 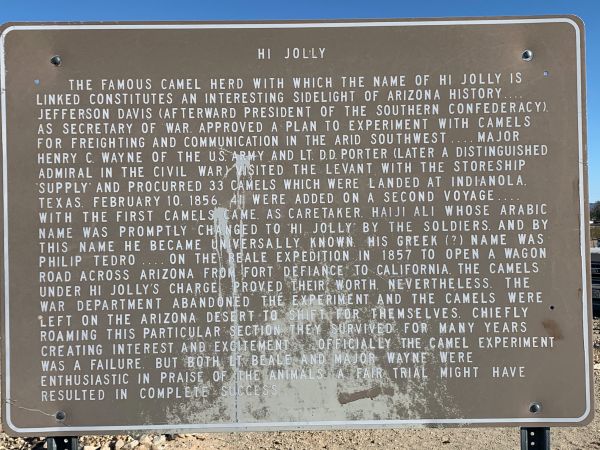 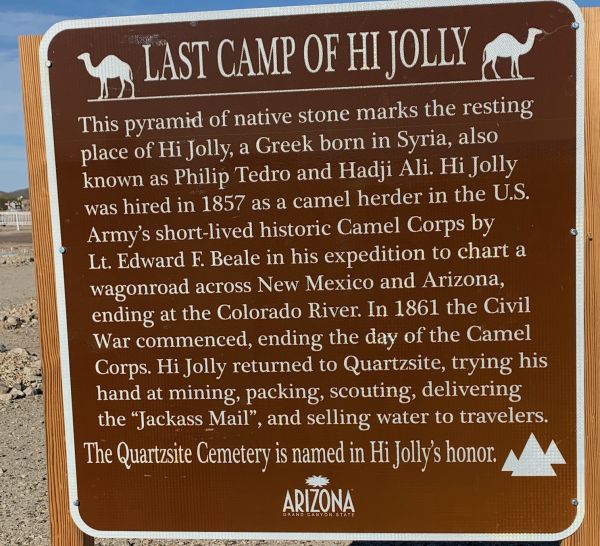 Who likes to stand in line for Fuel Tickets?

There is another way to get fuel tickets without going inside the building. ...

Most of us have had it over the years at one time or another, new truck fever. ...