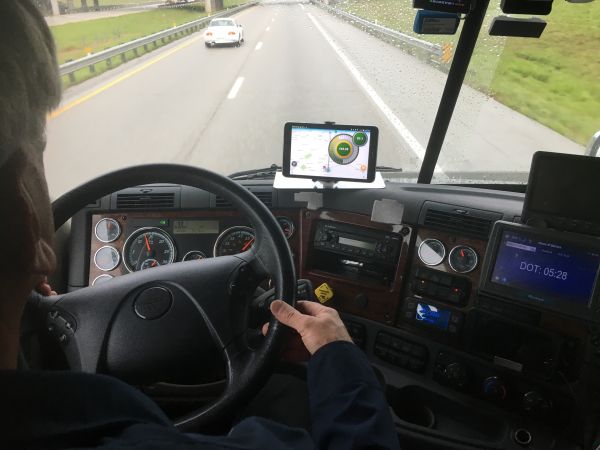 Each day we face risks, and yet we get into our trucks, turn the key to on, and drive on a public motorway. Driving is a calculated risk, and each of us knows the dangers and the consequences of having an incident. Some owner-operators, including us, spend the extra money to purchase safety equipment to go on our truck such as:

All of these items are another way of lowering the risk of an incident while driving the truck.

What is the definition of a daredevil? A reckless daring person and that I am not.

Over the years, we have taken many calculated risks that might appear to others as being a daredevil, but none of these were rash decisions:

The list could go on about daredevil vs. calculated risk-taker, and I know I am firmly on the side of calculated risk-taker. When I am going down a long steep incline on a roller coaster, I am pretty sure the car will follow the track as I witnessed a lot of people getting off the coaster safe and sound before I got on.

We face risks every day of our lives, and yet we get up each morning to do it again. Before saying “NO” to a new idea or adventure, think about it and take a calculated risk. 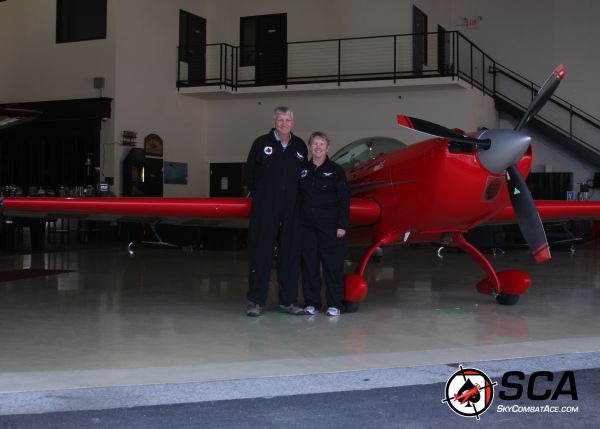 First, we have Corona Virus, Killer Hornets, and now Terrorists?...

We are now on to the next crisis. I have been saying it for years but no one wants to believe me....

The other day I was both fortunate and unfortunate. As I headed out to make an early morning delivery, all was going wel...