WTS focuses primarily on vocational fleet applications—such as vehicles and equipment for the construction, field service, and local pickup and delivery markets. But there were important announcements that could impact the expedited trucking industry, as well, in the next couple of years.

So, here are three highlights from WTS that expedite owner-operators and fleet owners should have on their radar.

Ford announced that it would start production of an all-electric full-size Transit cargo van for the 2022 model year.

"Commercial vehicles are a critical component to our big bet on electrification," said Jim Farley, chief operating officer, Ford Motor Company. "As leaders in this space, we are accelerating our plans to create solutions that help businesses run better, starting with our all-electric Transit and F-150. This Ford Transit isn't just about creating an electric drivetrain; it's about designing and developing a digital product that propels fleets forward."

The company would not comment on the estimated battery range between charges, payload capacities, and pricing. So, it’s unclear whether the early battery-powered Transits will meet the performance requirements for expedite applications. 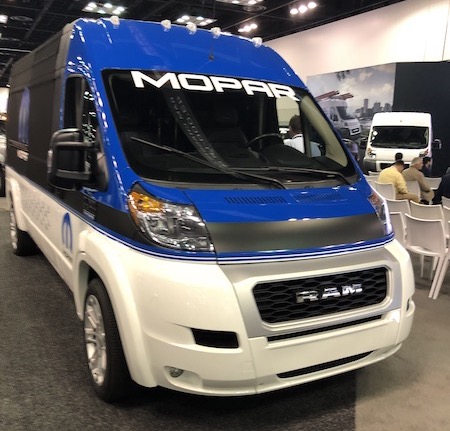 RAM announced that it’s adding these critical safety technologies to the Promaster van lineup for the 2021 model year. 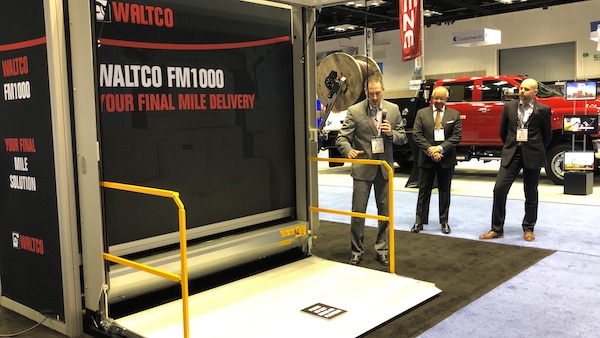 Imagine a liftgate that not only served as a lifting platform but could also replace the traditional rear cargo door on the box of your expediter straight truck.

The company contends that the integrated aluminum liftgate reduces the weight of the box—and, therefore, increases the truck’s overall payload capacity—because it replaces the body’s rear frame and door with a lighter-weight option.

The FM1000 has been selling in Europe for a few years and will be available in the U.S. market this year.

The platform offers a 1,000-lb. platform capacity and includes safety features, such as integrated handrails and cart stops, which helps you keep control of any load that’s on wheels.

3 Trends to Watch with Electric Vehicles Amid the Pandemic

One of my big takeaways from covering the NTEA Work Truck Show in Indianapolis the first week in March was that trucks a...

The Latest Developments in All-Electric Vans

Will battery-electric vans take the expedited trucking world by storm any time soon? Perhaps not in the near term—say,...

How to Navigate a Cash-Flow Crunch

A union strike that shuts down several automotive plants. Trade wars that create economic uncertainty. A drone attack i...

The Pursuit of Freedom on the Road: David Manley

If your goal is to become an expedite owner-operator, most wise folks in the industry will advise you to first drive for...