Retired Expediter
Offline
At first reading, this seems totally insane. The blushing bride of the San Bernadino muslim terrorists who attacked a Christian holiday party was protected from having her social media posts examined due to "privacy concerns" and possible embarrassment due to a policy in place since before 2014.

The scrutiny of the policy comes after U.S. officials learned that Tashfeen Malik, one of the shooters in San Bernardino, Calif., posted a message on Facebook declaring allegiance to the Islamic State in Iraq and Syria before carrying out an attack that killed 14 people.

Sen. Charles Schumer (D-N.Y.) demanded Sunday that the U.S. immediately start a program to review social media sites of those admitted on visas.

"Had they checked out Tashfeen Malik ... maybe those people in San Bernardino would be alive," he said, according to ABC News.

It would seem that every member of Congress would be concerned about this ridiculous concession to political correctness, and the obvious effort to avoid offending visa applicants from state sponsors of terrorism. After all, the social media rants of these jihadists might be about one of them!

One has to wonder if anyone is really at the helm of the ship of state, and if he has a compass.

Sorry, it doesn't get any less insane no matter how many times you read it.

...for looking at public information. Got it.

Pilgrim said:
One has to wonder if anyone is really at the helm of the ship of state, and if he has a compass.
Click to expand...

Uhm, no. "The Department will continue to ensure that any use of social media in its vetting program is consistent with current law and appropriately takes into account civil rights and civil liberties and privacy protections," DHS spokeswoman Marsha Catron said.

IT'S PUBLIC INFORMATION, YA MORONS!!!!

The NSA has no problem in listening in on our private phone calls and reading private emails, and DHS can't bring themselves to even look at public information that people put out there on the Internet about themselves.

This whole country needs an enema. 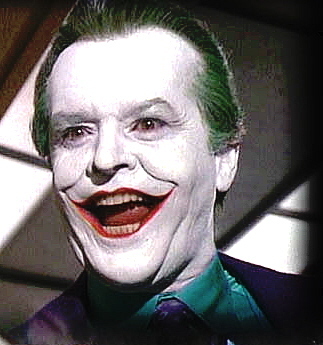