Retired Expediter
Offline
By now most everyone has heard about the decision by the Federal Govt to criminalize the behavior of parents who speak out too loudly at school board meetings. However, a school board meeting in Loudon County, VA is where this all started in June when an irate father tried to speak to the school board about their inaction regarding his 9th-grade daughter's alleged rape by a transgender male student in a girl's bathroom. He got arrested for his efforts and the video went viral without telling his side of the story, which has now erupted into an outright scandal. Bottom line - parents better pay attention to what's going on in their public schools and at their school board meetings. This article isn't long and is well worth reading. 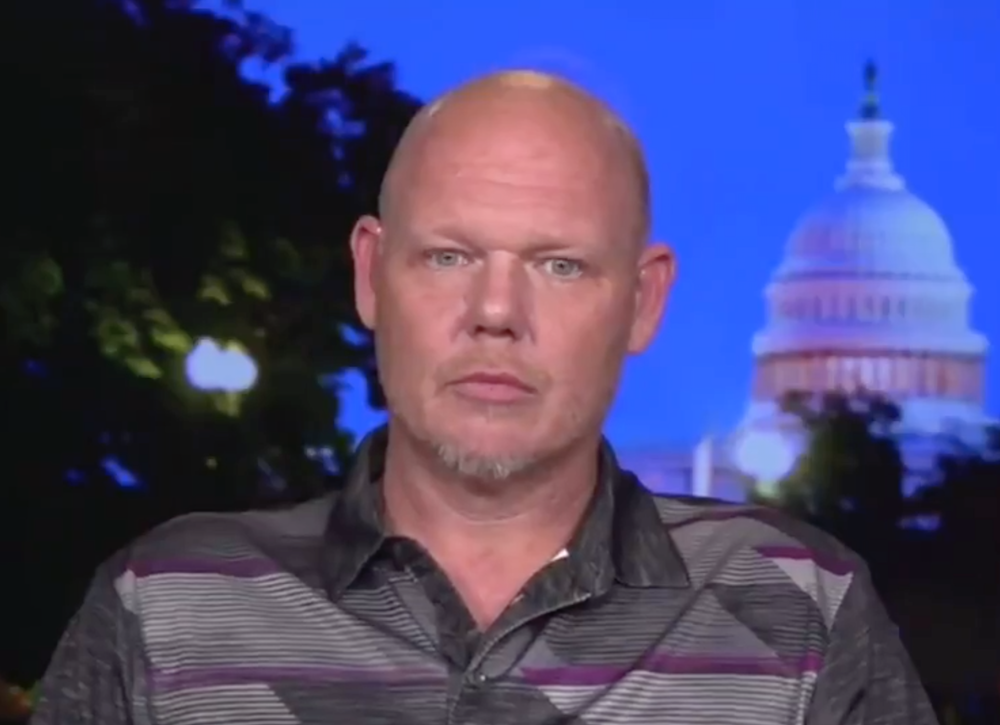 A Loudoun County dad smeared as a domestic terrorist by the NSBA says his school district covered up his daughter's rape by a boy in the girls' bathroom.

Offline
That transgender has raped 2 girls and the school board has covered up both.

Pilgrim said:
By now most everyone has heard about the decision by the Federal Govt to criminalize the behavior of parents who speak out too loudly at school board meetings.
Click to expand...

No, I haven't heard about that.

I have heard about the move to hold the radical rightwing extremists accountable for threatening - in some cases with threats of physical violence - public servants for simply doing their jobs.


Pilgrim said:
However, a school board meeting in Loudon County, VA is where this all started in June ...
Click to expand...

No - that is utterly incorrect.

Threats to schools and education personnel have been on the radar for quite some time (anybody remember Columbine ? ... Sandy Hook ? ... Parkland ?) ... to the point that the National Threat Assessment Center (NTAC) of the US Secret Service is tracking and has studied the problem and issued a report entitled in March of 2021:

Given the recent rise in levels of anti-government extremism on the right and rising homegrown domestic terrorism, Federal law enforcement has had to refocus to where the threat actually is: the calls are coming from inside the US house.

Confronting the Rise of Domestic Terrorism in the Homeland

Or, more recently, FBI Director Wray's testimony back on March 2nd 2021 before the before the Senate Judiciary Committee:

The number of domestic terrorism investigations has doubled from 1,000 in 2017 when Wray became Director to over 2,000 just four years later.

Of course, DOJ is also presently occupied with the largest domestic extremist threat investigation in our history, and the prosecutions which are resulting from it: The January 6th insurrection ... incited by the guy who lost last time, our former President.

So no, a school board meeting isn't "where it all started" ...

Offline
Lol once again a Democrat deflects the blame....and calls Republicans domestic terrorist....what do you call those that set fire to Minneapolis and kenosha????? A father is justifiably angry over the fact that his daughter was raped by a boy in a skirt calling himself a transgender. Then the school board covered it up and moved the rapest to another school and what does he do but rape another girl and they covered it up too and denied it ever happened.
That school board is going to get sued and possibly have criminal charges brought agaist them .
Both principals are going to in said lawsuits and criminal charges because they helped in the cover up.
Reactions: Turtle
C

Staff member
Retired Expediter
Offline
When teachers and school board members say things like parents need to but out about their children's education and leave the education up to the educators, I don't feel sorry for them at all.
Reactions: danthewolf00, Pilgrim, FlyingVan and 1 other person
D

No the school board willingly covered up 2 rapes and then had the angry father arrested when got vocal in the board meeting asking them some very hard questions which they denied anything ever happened.....the 2 families should sue the s h I t out that school district along with the school board and the principals involved.
Reactions: muttly, Pilgrim and Turtle

Retired Expediter
Offline
What's particularly egregious about the behavior of various Loudon County officials - not just the school board - is the concerted coverup of TWO separate rape/molestations of minor girls committed by the same individual to promote a political agenda of liberal VA politicians. Keep in mind that these crimes didn't happen in a vacuum. The victims must have told their parents and likely spread the word to some friends as well, so the word got out. In spite of all this, the story was tamped down by school officials, the sheriff's dept, and the Loudon county prosecutor along with some efforts by LGBTQ activists to discredit the mental health of the first victim.

Even the hapless Merrick Garland in nearby DC was prompted to get into the act by denouncing the "domestic terrorism" being perpetrated by vocal parents at school board meetings. Now combine this with the statements of gubernatorial candidate Terry McAuliffe's position that he doesn't want parents having any influence on the VA school systems are teaching their kids. However, these liberal educational goals are not limited just to Northern VA.

Here's hoping there are some influential civil rights attorneys in VA willing to act pro bono against these crooked Loudon county officials on behalf the victims and their families. This would be a perfect time and place to take a stand against the woke CRT nonsense being forced into our public schools.
Reactions: muttly, danthewolf00 and Turtle

Retired Expediter
Offline
Sometimes justice does prevail. The skirted rapist who was aided and abetted by the Loudoun County school board was found guilty on all charges of his first assault. Sentencing delayed until the conclusion of his trial for a second assault at a different school. 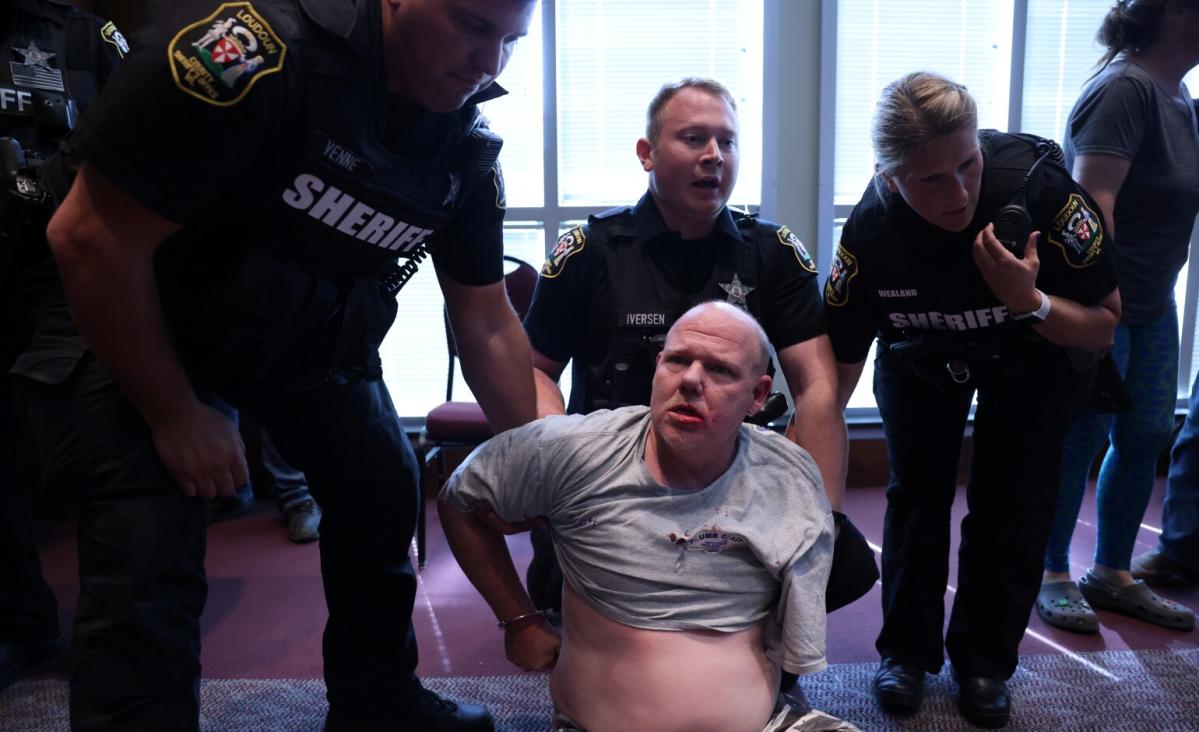 The teenager accused of sexually assaulting a ninth-grade girl in a Loudoun County, Virginia, high school was found guilty on all charges.

Pilgrim said:
Sometimes justice does prevail. The skirted rapist who was aided and abetted by the Loudoun County school board was found guilty on all charges of his first assault. Sentencing delayed until the conclusion of his trial for a second assault at a different school.

The teenager accused of sexually assaulting a ninth-grade girl in a Loudoun County, Virginia, high school was found guilty on all charges.

He should have never been aloud back in a school and they should sue not just the school board but the principals in both schools. Those 2 girls were not protected by the schools or the school board.
Reactions: blackpup

US Navy
Offline
How to remove this school board in just a second,,well,,this may have been over the top, but I missed my morning meds, lol

Offline
In related news AG Garland stated today that he doesn’t care about the school board letter, which he previously said was the impetus for the DOJ letter. Busted
Reactions: danthewolf00, RLENT and Turtle
D

muttly said:
In related news AG Garland stated today that he doesn’t care about the school board letter, which he previously said was the impetus for the DOJ letter. Busted
Click to expand...

That's because it's all about them having the control of the children to teach them the Democrat way.....and to never take responsibility for their actions.
Reactions: RLENT

Retired Expediter
Offline
Loudoun County schools back in the news again. An assistant principal has threatened kids who show up at school maskless with "tresspassing" - a class 1 misdemeanor in VA. This is in direct defiance of the governor's ban of mask mandates. Why don't the parents pull their kid out en masse you ask? They'll be charged with truancy if they don't show up for school. The people on this school board are totally out of control. 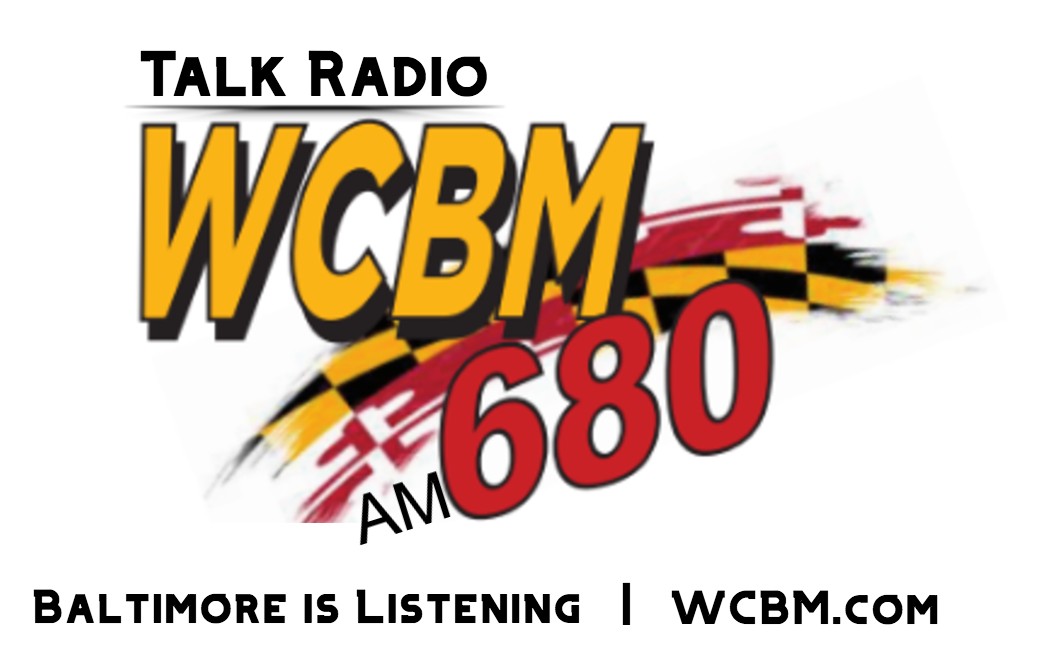 Assistant Principal of a Loudoun Co. elementary school tells parents that children who come back to school maskless will be charged with “trespassing” (Audio)

This is audio from the Assistant Principal of a Loudoun County elementary school informing parents that children who come back to school maskless will be charged with “trespassing” In Virginia, trespassing is a Class I felony that holds a 12-month jail sentence or $2,500 fine pic.twitter.com/lawXgLI

Offline
The guv is the one that appears to be "out of control" here ...

Seven school divisions in Virginia including Fairfax, Prince William and Arlington Counties filed a lawsuit against Youngkin over his executive order to give families the choice to send their kids to school without a mask.

They challenge the legal authority and if the governor can supersede SB1303 passed last year, which requires schools to "provide such in-person instruction in a manner in which it adheres, to the maximum extent practicable, to any currently applicable mitigation strategies for early childhood care and education programs and elementary and secondary schools to reduce the transmission of COVID-19 that have been provided by the federal Centers for Disease Control and Prevention."
Click to expand...

Offline
He IS the man that was elected by the people.....not the assistant principal.
Reactions: muttly and RLENT

danthewolf00 said:
He IS the man that was elected by the people.....not the assistant principal.
Click to expand...

You're completely missing the point.

The legislature is elected by the people as well.

And it's their law the guv is attempting to bypass.
D

Offline
Did he sign it into law or did the previous governor do it?
D

Offline
Mandates normally have a time limit and are not laws.

danthewolf00 said:
Did he sign it into law or did the previous governor do it?
Click to expand...

Doesn't really matter - as it would be a valid law if either one of them did.

But to answer your question, the previous governor did sign it into law: