Retired Expediter
Offline
Why can't they leave him alone?????

Staff member
Retired Expediter
Offline
"The FBI has confirmed the slab is still there."

Your tax dollars at work.


"I'm told the FBI believes he is there, 100 percent," Chasnick said. "They wouldn't do all this work and get the warrant and invade this property if they weren't certain."

Wow. Never heard that before. They must be really, really certain this time.


He was in prison in 1975 when Hoffa disappeared from the Machus Red Fox Restaurant but says he was informed about Hoffa's whereabouts after his release.

Retired Expediter
Offline
Those who had him killed are dead now too. Maybe Elvis is there too!

Offline
It's fitting that Hoffa's middle name is Riddle.

They've moved the search to another part of the field.

Owner/Operator
Offline
At least this one is kind of more credible, although they probably were just testing the guy with misinformation to see if he would keep his mouth shut by telling him. Worked for a while

Offline
So did they confirm he's still missing? I'm lost

Sent from my VS910 4G using EO Forums mobile app

Offline
Here's the latest that I could find, from 1hr ago:

Offline
I think someone wanted the land tilled and thought it might be a good Odrama handout! Hahaha

No remains found but case will remain open

Owner/Operator
Offline
Now, I know how to get that basement dug for me when I want to build a new house, and all the years in the construction business I paid for a heavy equipment opperator.

No remains found but case will remain open 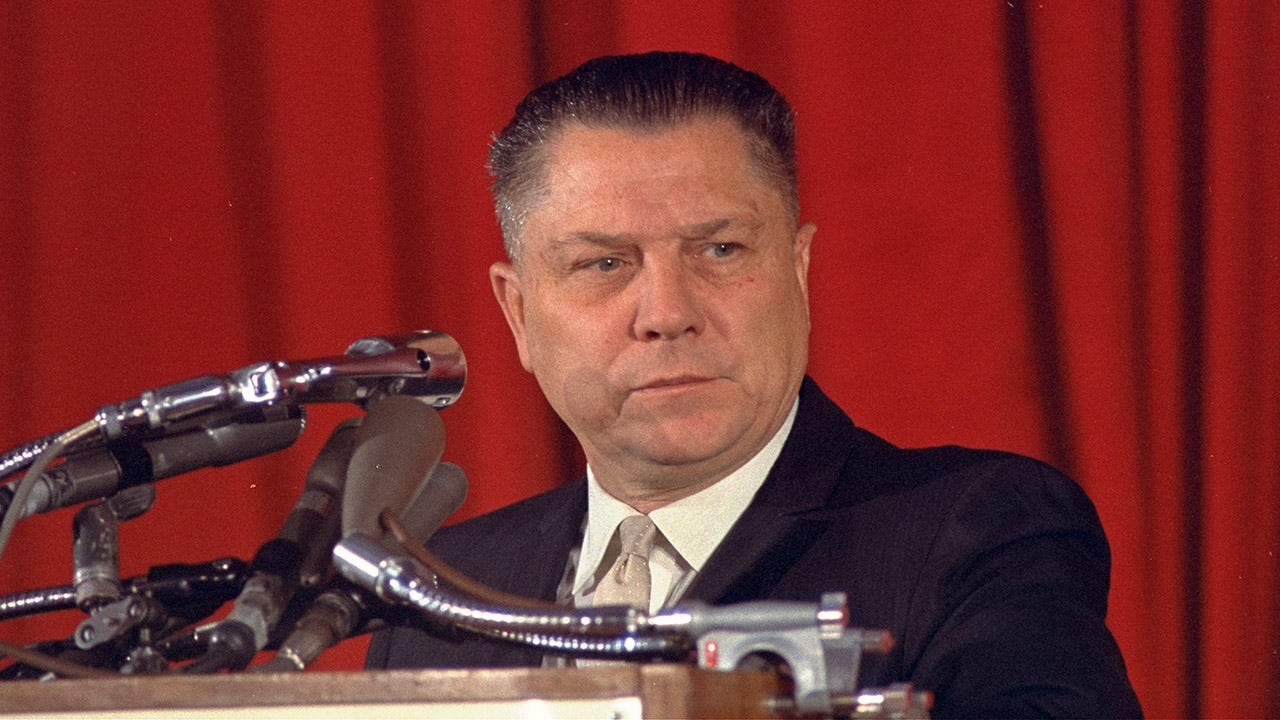 Fox News has learned that the FBI obtained a sealed search warrant to examine a site underneath the Pulaski Skyway in Jersey City, New Jersey, where we reported that Jimmy Hoffa could be buried.